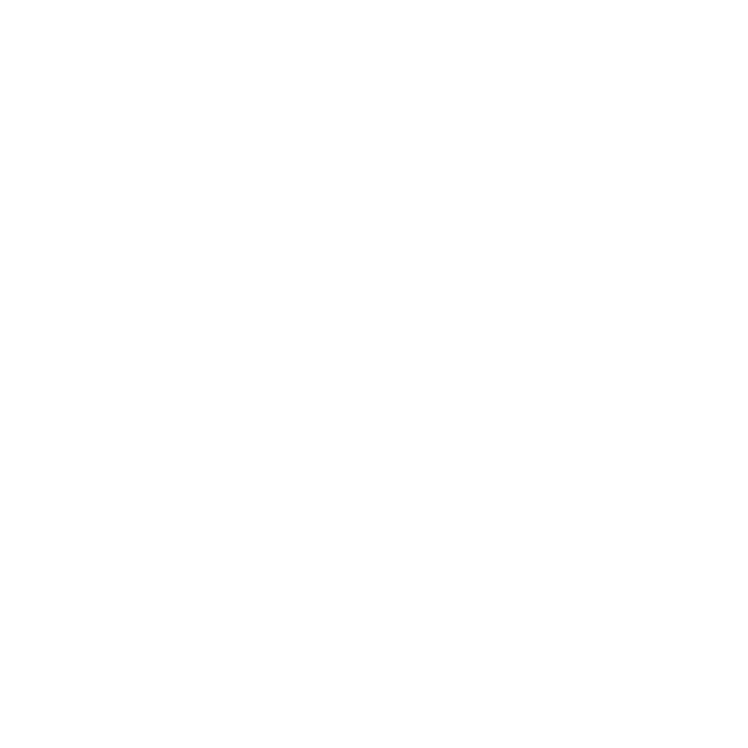 NASHVILLE, TN—New Haven Records has just released, “His Strength is Perfect,” the fifth single from multiple Academy of Country Music winner Gordon Mote’s Grammy-nominated album, LOVE LOVE LOVE. Mote is joined on the lushly orchestrated ballad by Danny Murray and the Voices of Lee, a 14-member a cappella ensemble from Lee University in Cleveland, TN which has enjoyed the national spotlight on the hit NBC show, The Sing-Off.

“His Strength Is Perfect” was penned by legendary CCM artist Steven Curtis Chapman and SESAC songwriter of the year, Jerry Salley. Chapman’s recording of the hit song earned the Gospel Music Association’s Dove Award for Inspirational Song of the Year in 1990.

Mote reflects, “This song is as true today as it was when it was written. It’s ministered to me all these years and I finally had the opportunity to record it on LOVE LOVE LOVE. By God’s providence, it’s been especially encouraging to folks during this difficult worldwide pandemic. There’s hardly a family that hasn’t been affected by health issues or economic loss. Sometimes, Christians think that our faith will exclude us from hardship and pain, but that’s just not true. The message of the Gospel is that Jesus won’t leave or forsake us no matter what we’re going through and that his presence, power, and peace are even more evident during times like these.”

New Haven Records president Ken Harding concludes, “Gordon Mote is not only one of Nashville’s most in-demand session players and producers, he also understands the power that a great song has to uplift and transform lives. As a matter of fact, his last single “Time To Pray” is currently nominated for a 2021 Dove Award. One of the great privileges of my career has been to watch Gordon find one extraordinary song after another to record for our label. This is truly the perfect song for these times.”

When not in the studio or performing his own concerts, Gordon is playing keyboards on Alabama’s 50th Anniversary Tour which features such other legendary artists as Martina McBride, Tracy Lawrence, Travis Tritt, Sara Evans, America, and the Beach Boys.