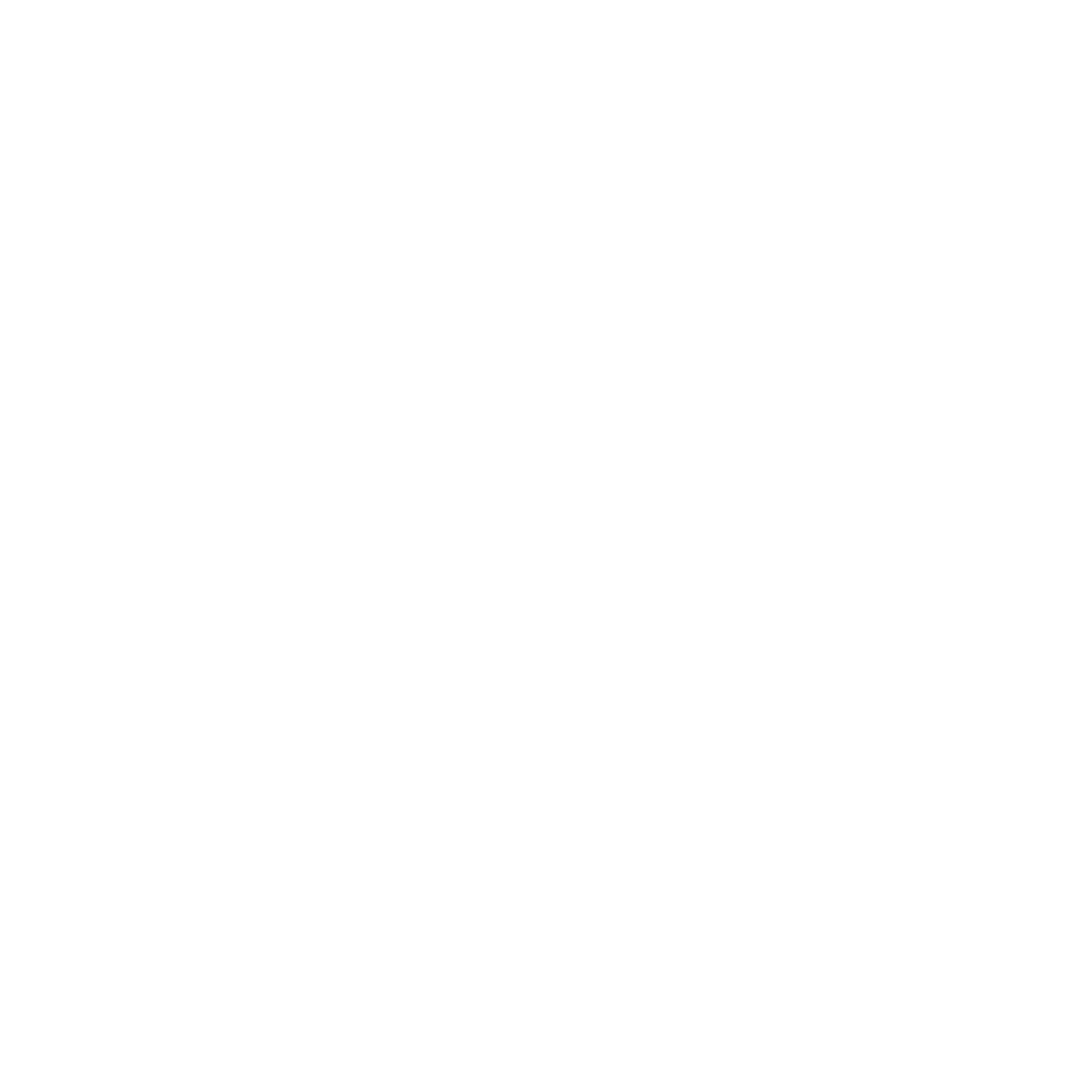 Three-time EMMY® winner Kathie Lee Gifford’s The Little Giant is making musical waves with families, providing a new recording that tells the David & Goliath story in a contemporary yet timeless way.  Broadway talent Aidan Gemme (“Finding Neverland”) who stars as David in the children’s album will join Gifford on TODAY on Dec. 18 to perform “Hangin’ with the Ladies.” Also in support of The Little Giant, Gifford sat down with the 700 Club for an interview airing on Dec. 13. Check your local listings at CBN.com.

Just in time for Chirstmas, mom bloggers are sharing joyful remarks of The Little Giant.

“We loved this fun album. I loved that many of the songs had a Broadway feel… every single song had a great message and pointed back to the David story and Kathie Lee’s message for the album.” – Christen Krumm

“I’ve been listening to this musical this afternoon and I’m absolutely loving it.  The songs are catchy, fun, and well-done.  I also like the narration and the speaking parts.  The musical is high quality and definitely worth listening to.  It would be a fun thing to share with your young children or Sunday School students.” – Heidi Strawser, What’s Going On In Heidi’s Head

“Finding a children’s album that teaches and is also entertaining is no easy task.  Well, EMMY® winner Kathie Lee Gifford just made it a little easier… This faith based tale holds some pretty current lessons for today’s mainstream audience as we all have our giants to face.  How we face them is up to us.” – The Mamas, The Lil Mamas

Throught the collection of 13 new songs co-written by Gifford and acclaimed writer David Pomeranz and associate produced by award-winning Mark Cabaniss, families can go on a journey to find their special stone in the re-telling of the empowering David & Goliath story.  She reunites with Regis Philbin, among other talent, and plays the role of Sheeba, an ewe with tons of personality.  The Little Giant stems from a life-changing trip that Gifford took to Isreal with her late husband Frank Gifford, to whom the project is dedicated.