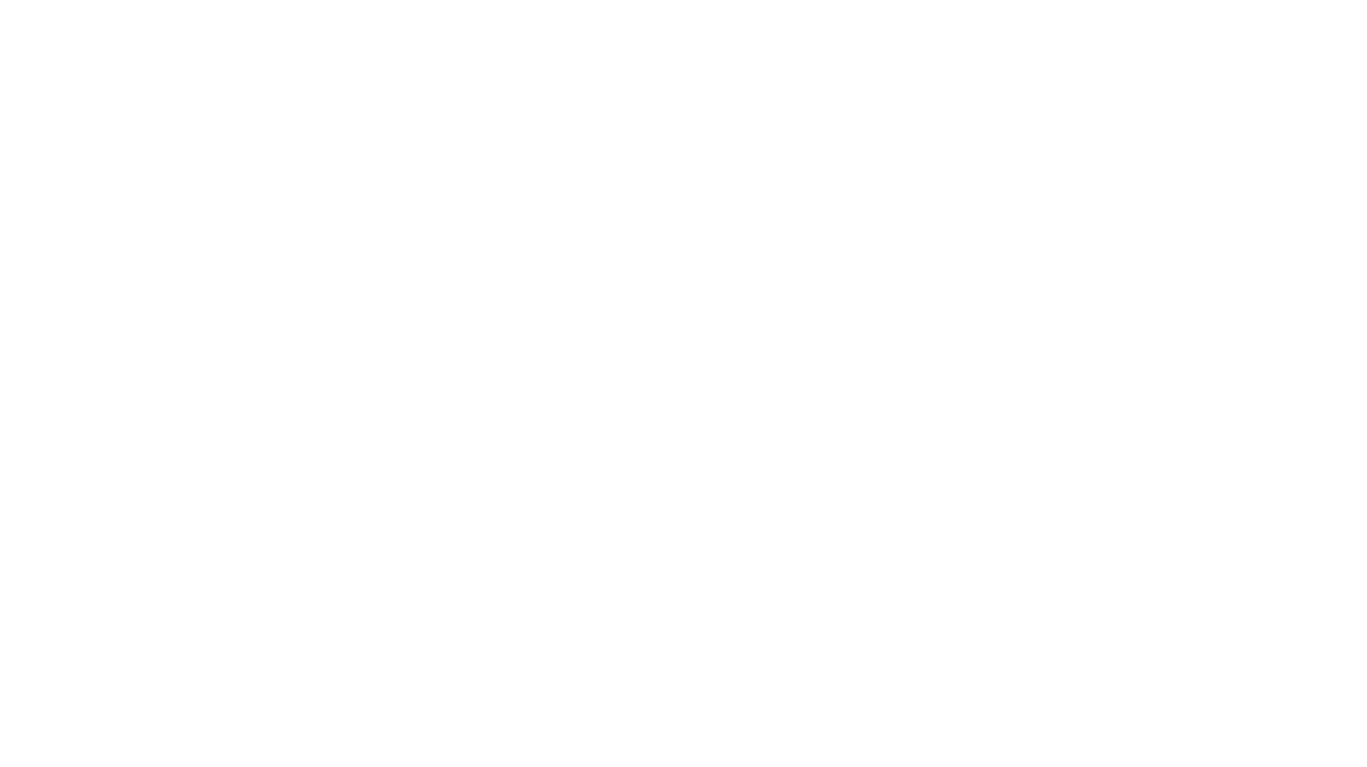 CHICAGO, IL —International ambassadors of gospel music Chicago Mass Choir were recently honored as Best Gospel Entertainer of the Year at the 39th Annual Chicago Music Awards which honors the Windy City’s finest in musical and spoken word artistry across every genre.

This is the third time they’ve received this prestigious award (2021, 2015, 2012) since the group’s inception in 1988. Officially renamed Chicago Mass Choir in 1990, their 17 Billboard-charting albums have garnered numerous Dove, Grammy, and Stellar Award nominations as well as a Stellar Award for Best Traditional Choir for their We Give You Praise project in 2017.

Their 2020 New Haven Records release, My Soul Says Yes, has been particularly encouraging to listeners throughout the COVID-19 pandemic as—among many others—producer/songwriter Percy Gray, Jr. was stricken with the virus (and subsequently recovered), and Dr. Feranda Williamson, the choir’s president and CEO, recently suffered the passing of her mother.

Dr. Williamson reflects, “Because prophets are seldom honored in their hometowns, Chicago Mass Choir counts it a distinct privilege to receive this recognition again. Over the past three decades, we’ve been blessed to minister the gospel all around the world, but few things are more satisfying than being honored by our Chicagoland neighbors who know us onstage as well as offstage.”

Producer and featured soloist Percy Gray, Jr. echoes Dr. Williamson’s sentiments, “Our impact must be constant in our own communities before we strive for a larger, international platform. From the very beginning, Chicago Mass Choir has been committed to musicality and spiritual integrity. By God’s grace, he’s sustained us and lifted us up on the rock above the crashing waves of life.”

Indeed, songs from My Soul Says Yes such as “We Serve a Mighty God,” “God is on Our Side,” and “God is Still Alive” testify passionately to God’s faithfulness and provision. This latest harvest of songs joins such Chicago Mass Choir classics as “Holy Ghost Power,” “I Pray We’ll Be Ready,” “God is My Everything,” “Thank You Thank You Jesus,” and most recently “We Give You Praise.”

In closing, New Haven Records president Ken Harding observes, “We consider it a privilege to partner with a group that has such an outstanding legacy as well as ongoing relevancy.  We congratulate them on this award, and can’t wait to see what the Lord has in store for Chicago Mass Choir in 2021.”

Harding continues, “We really feel that this year is going to be a banner year for Chicago Mass Choir.  We recently learned that they have received 10 nominations for the 2021 Stellar Awards.”