“First Family of Gospel Music” – It’s both a figurative and fairly literal title. On the literal side, The Speer Family was formed in 1921 by G.T. “Dad” Speer and his wife, Lena “Mom” Speer. On the figurative side, for much of the next 80 years, The Speer Family was firmly planted at the top of the Gospel Music world. Their travels took them from small churches to performances at the White House. The group and its members received 14 Dove Awards as well as numerous Grammy nominations and many number one songs from a discography of close to 100 albums.  Although the honors and accolades are impressive, what people remember most are simply… the songs: Songs that have deeply embedded themselves in the hearts and lives of those who came in contact with the Speer Family.  The Gospel Legacy Series is honored to present The Speers: First Family of Gospel Music. 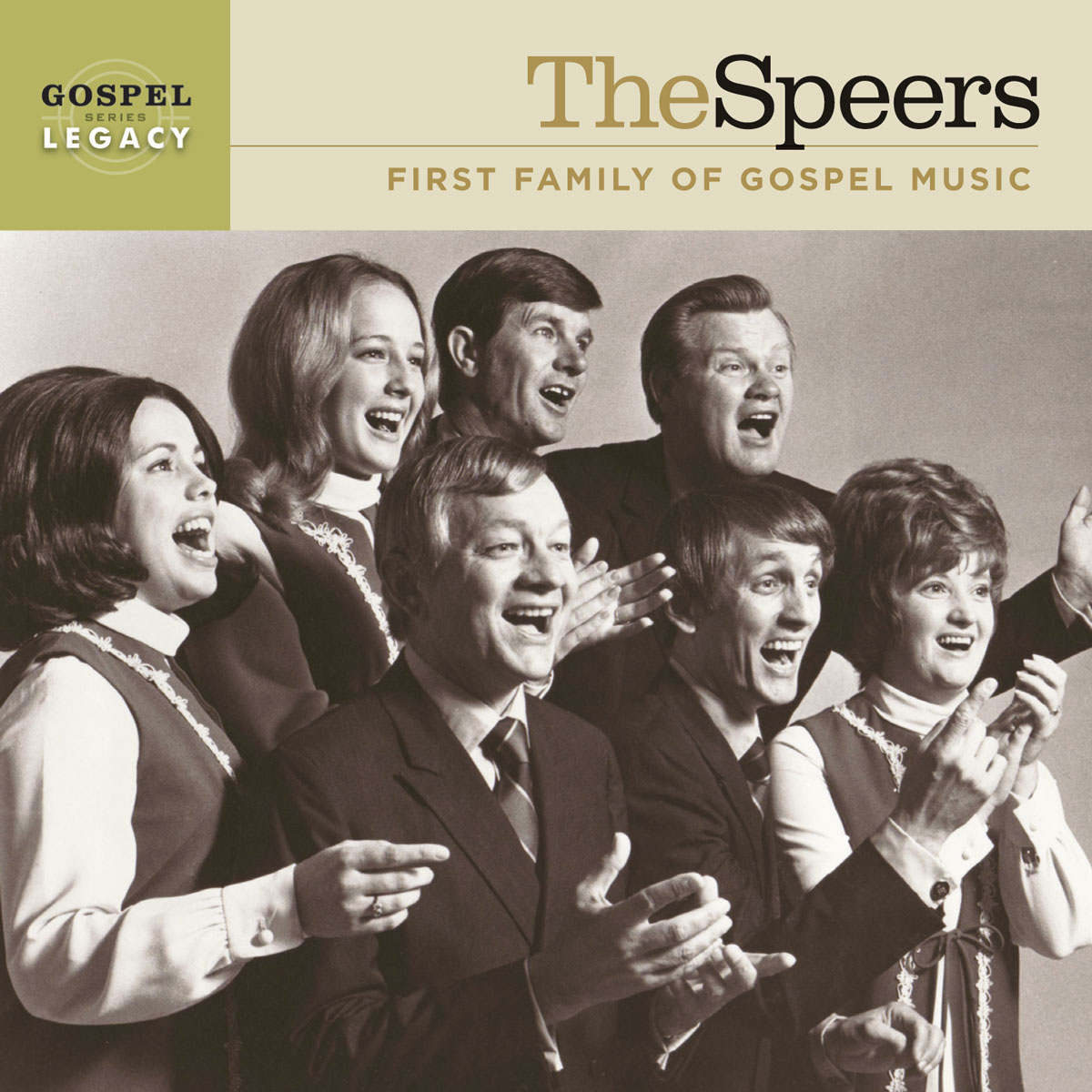 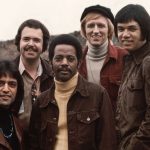 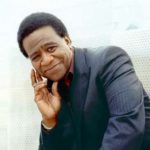