He’s been named to the Rock & Roll Hall of Fame, the Gospel Music Association Hall of Fame, and to Rolling Stone Magazine’s Top 100 Artists of All Time. In 2008, Green was honored with a Lifetime Achievement Award by BET.

That same year, Green’s latest album, Lay It Down (featuring superstars John Legend and Corinne Bailey Rae) achieved critical acclaim and commercial success. It became his highest charting album since the seventies when he was at the peak of his popularity with such hits as “Love and Happiness,” “I’m Still In Love With You,” and “Let’s Stay Together.”

But among his titles and accolades, none is perhaps more dear to Al Green than that of “Reverend.” When personal tragedy struck in 1974, he turned to faith in God for strength and purpose—adding gospel music to his repertoire and gospel ministry to his resume.  In 1976, Green became an ordained pastor at Full Gospel Tabernacle in Memphis, where he still serves today just down the street from Graceland.

Having never won a Grammy for his early secular successes, he went on to win eight Grammy Awards for his “Gospel Sessions.” New Haven Records is proud to present the most comprehensive collection ever assembled of his gospel hits.

Al Green: The Best of the Gospel Sessions is a must-have for the millions of fans who—now more than ever–recognize the timeless genius of Al Green’s music. 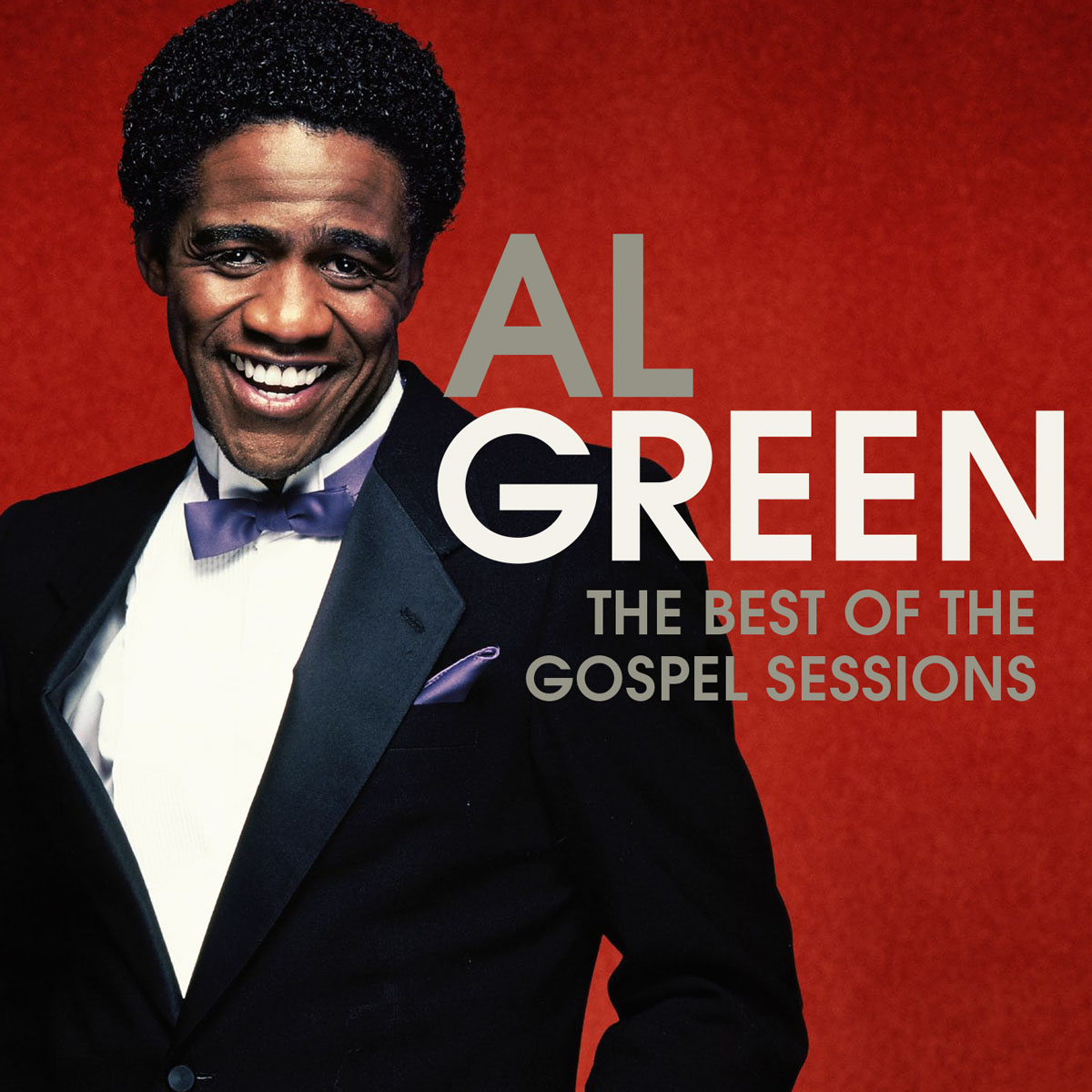 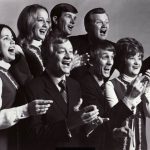 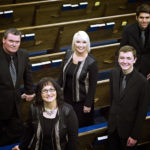