From their modest beginning, The Hinsons were one of the favorite gospel groups among the young and old alike. Consisting of siblings Ronny, Yvonne, Kenny and Larry, they first sang together in 1967 after being asked to sing during revival services at a small church in Freedom, California. Although the Hinsons were an extremely popular touring group, they were considered radical for their concert style, which was far more ministry oriented than most of the more established professional groups. Their southern, country gospel sound was like none out there. Their natural family harmony brought music to your ears.

After achieving numerous awards and setting many records in the gospel music venue The Hinsons were called into different ministries. The lead singer, Kenny Hinson, was called home to be with the Lord. It is only fitting that their album was chosen to be part of the Legacy Series, since that is exactly what the Hinsons left: an unforgettable legacy. 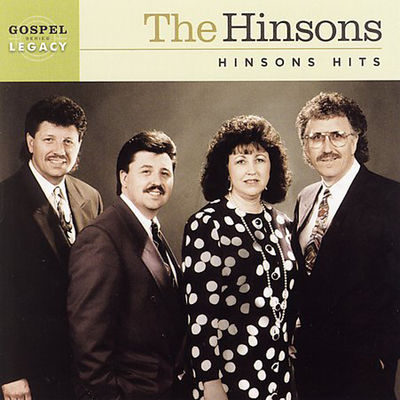 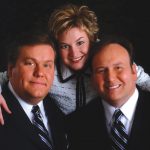 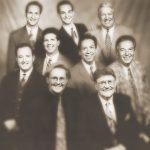