Evangelist Lemmie Battles has quickly established herself with a style that encompasses both contemporary and traditional gospel music. Her cutting edge voice takes you into the presence of God. For more than thirty years her testimony has shaped the sound of this Grammy, Dove and Stellar nominated artist.

Her first solo project Let’s Have A Good Time- Live (New Haven Records), placed her on the map as a solo artist with the testimonial remake of Inez Andrews’ hit Stranger in the City. Evangelist Battles released her sophomore project; The New Live Worship Experience recorded in Chicago in June 2006, entitled, You’re looking At a Miracle which gave her a Stellar Award nomination.

In 2012, Evangelist Battles signed with Ashro Records. Her new project Testify will take you to the level of giving God the Praise with Strength and Power. Her debut single on Ashro Records is Higher Ground produced by Pharis Evans, Jr., and Marcus A. Taylor/GrooveQuest Productions and is distributed by eOne Music Group.

Evangelist Lemmie Battles is a native of Arkansas and she has been singing since the age of 5 after being mentor by her late grandfather. She lives a saved and sanctified life ministering to thousands sharing her testimony, after being Healed from cancer three times. When you look at Evangelist Battles, you are truly looking at a Miracle.

Evangelist Lemmie Battles
The anointing that is upon Evangelist Battles life, allows her to travel from coast to coast ministering in song to set the tone and atmosphere for a mighty move of God. It is her mission to evangelize the gospel wherever the Lord leads. 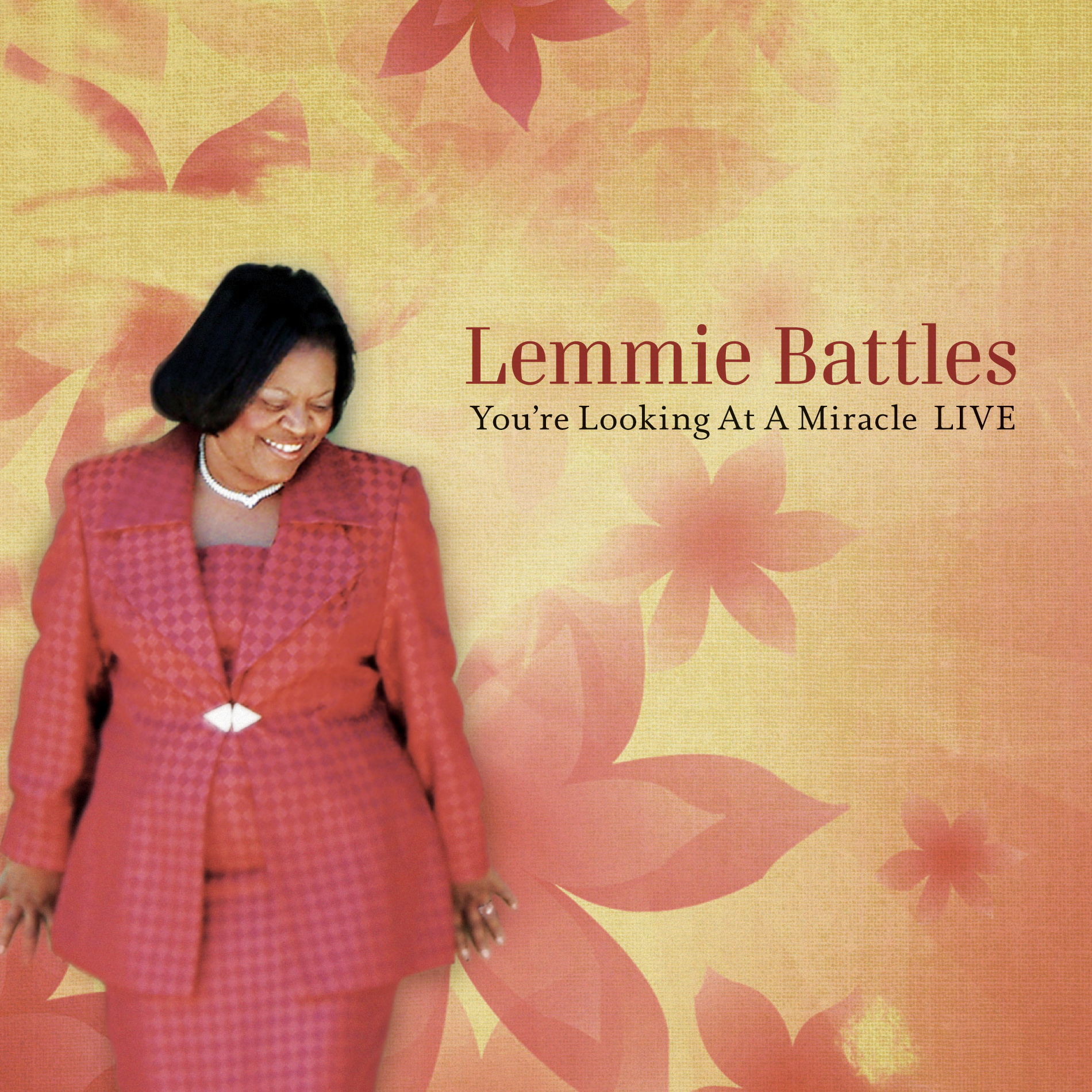 Let’s Have A Good Time 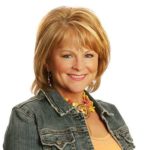