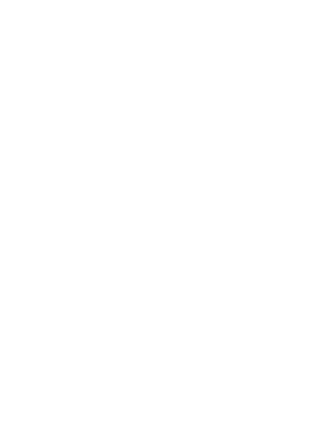 Its first audience was made up of fellow farmhands. Its first album was recorded in a rented room at San Antonio’s Gunter Hotel. And yet, The Chuck Wagon Gang, America’s beloved gospel group, went on to sell 40 million records over their eight-decade career. Today, the group holds the distinction of being the oldest mixed gospel recording group still performing with ties to its original founder.

This fall, The Chuck Wagon Gang’s remarkable story will be celebrated in a new documentary airing on Public Broadcasting Service’s network of more than 350 stations that reach 94% of American households. Check local listings for airdates in your area.

Dan Rather, Merle Haggard, Charlie Daniels, Connie Smith and other guests make appearances to tell the story of The Chuck Wagon Gang, who served as America’s guiding light through the Great Depression, World War II, the Korean and Vietnam Wars and the upheaval of the ‘60s and ‘70s. Growing up in rural Texas during the Depression, Dan Rather recalls listening to The Chuck Wagon Gang on the radio: “Any glimmer of hope was seized upon, and here come the Chuck Wagon Gang… It lifted spirits. When the radio went off spirits would go down again, but they were higher than when the program came on.”

Earlier this year, the documentary debuted for media and celebrity guests at a sold-out premiere at the historic Franklin Theatre in Tennessee. Shaye Smith, descendent of the original Carter family clan and current leader of the group, closed the show with a sing-along version of their iconic hit, “I’ll Fly Away,” the song that helped earn them a place in the Gospel Music Hall of Fame and the Smithsonian Institution’s collection of classic American recordings.

The group’s most recent New Haven Records CD, “Meeting In Heaven: The Chuck Wagon Gang Sings the Songs of Marty Stuart,” is a brand new recording of a dozen gospel songs written and produced by Marty Stuart in the spirit of Dad Carter who instructed them to “Sing the old songs, and sing them the way I taught you.” As Marty Stuart puts it, “Heaven only knows how many hearts have been touched by the music of the Chuck Wagon Gang.”